Why Lefu laminators are highly praised by customers.

Laminating is a process born to protect the product, its specific operation process is through a lot of aliases, such as over plastic, laminating, laminating, etc., in fact, they all refer to the transparent plastic film after hot pressing laminating to the appearance of printed materials. Lefu high-speed laminator is the most widely used. 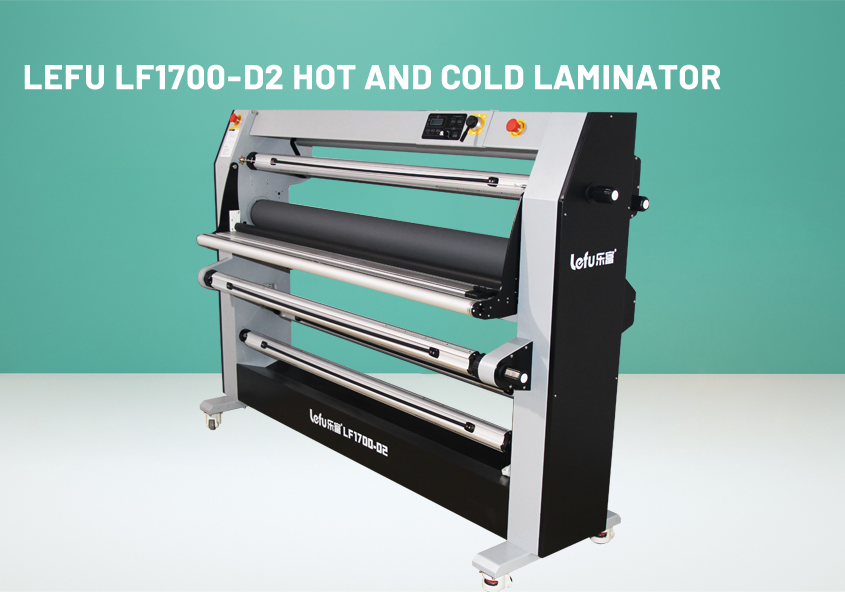 1.Lefu laminator is the best in the industry in terms of laminating speed and accuracy. Among Lefu’s products, the LF1700-F1 achieves a laminating speed of 50m/min. This is the fastest speed compared to other manufacturers’ roll-to-roll laminators of the same type. 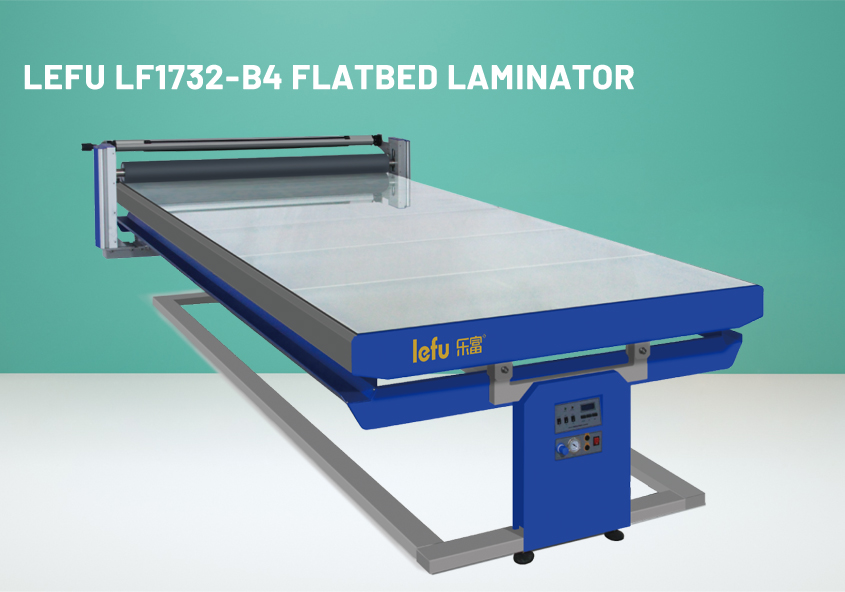 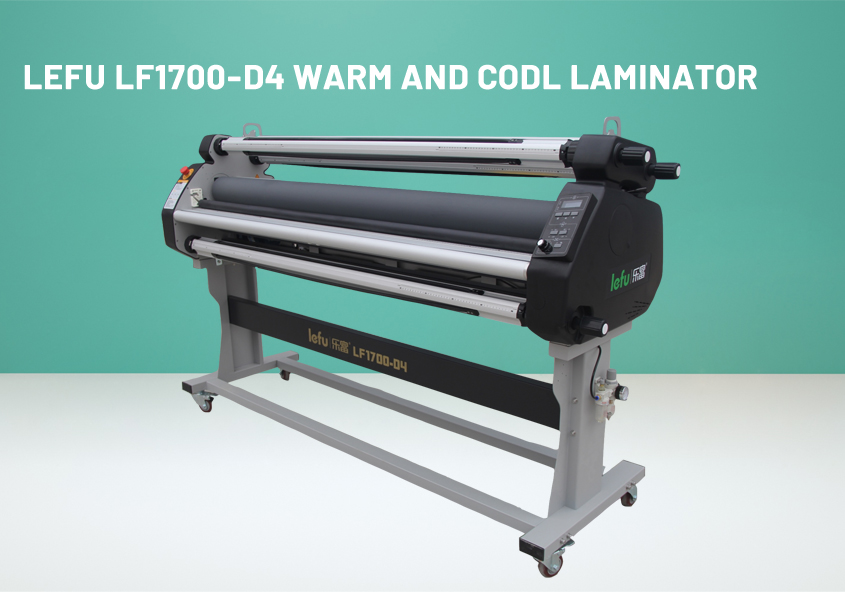